16 things to do the Thanksgiving weekend in Edmonton 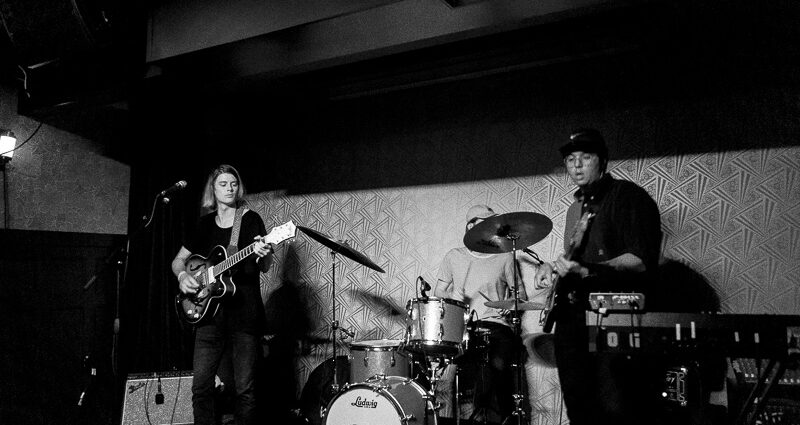 The Thanksgiving long weekend upon us with a feast of things to do.

Vignettes design series festival is back with this year’s theme Muse, featuring 18,000 square feet of immersive art and design at different locations in the downtown core. On until Nov. 2.

With Halloween approaching, Dark returns to Fort Edmonton Park with “with terror unlike anything you’ve ever felt.” Runs until Nov. 1.

There’s a housewarming party planned for the Edmonton Downtown Farmers Market at its new home at 10305 97th Street Saturday from 10 a.m. to 2 p.m. with prizes for the first 500 customers, giveaways and entertainment.

Students at the University of Alberta offer their version of Shakespeare’s Richard III on the stage of the Timms Centre for the Arts until Oct. 19.

Festival of Fear International Film Festival showcases more than 50 movies over the weekend at the Princess Theatre.

Trace, by Red Sky Performance, is a cutting-edge dance and music production exploring Indigenous connections. On at The Arden Theatre on Friday.

Spend Monday with Harry Potter and his fellow wizards as Metro Cinema, at the Garneau Theatre, shows the first three films starting at 12:30.

The Velveteins and Physical Copies are two of the bands at this year’s Up + Downtown Music Festival set for Saturday at the Freemasons Hall.

Clayton Bellamy and the Congregation take the stage at Festival Place in Sherwood Park with a blues rock tent revival on Saturday.

The Edmonton Oil Kings play a pair of home games this weekend starting with the Calgary Hitmen Saturday followed by the Portland Winterhawks Sunday afternoon at Rogers Place.

The Edmonton Eskimos, desperate for a win, any win, take on the B.C. Lions at Commonwealth Stadium Saturday at 5 p.m.

The bodybuilding Muscle Beach Fall Classic flexes its way into the Winspear Centre with prejudging starting at 9 a.m. and finals at 5 p.m. on Saturday.

For more fun features and community events tune into Our Edmonton Saturday at 10 a.m. Sunday at noon and Monday at 11 a.m. on CBC TV.